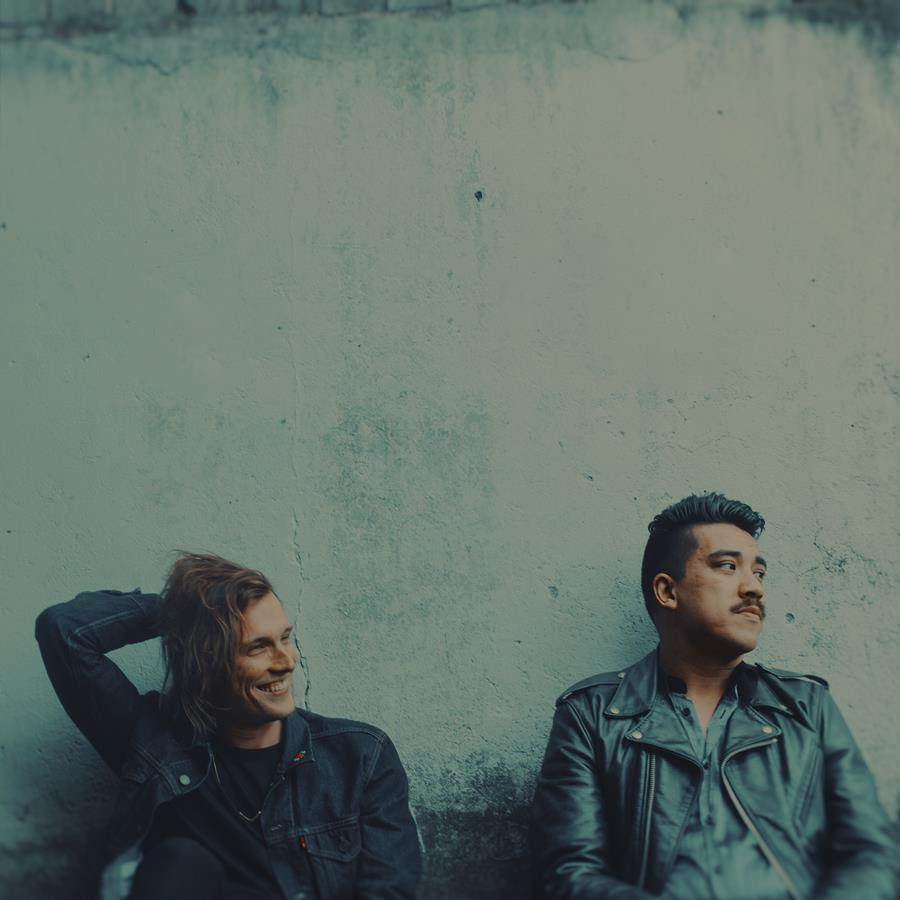 “packing all the signature Polish Club favour (and more!) into a punchy four-minute affair”
– PILERATS

Ahead of their headline tour through November and December, Polish Club up the power bill in retina-frying video for their new single, Clarity, the first taste of the Sydney rock duo’s forthcoming second album.

The future is shiny AF in the new video from Polish Club. Clarity is a megawatt explosion of electricity, captured by director Yoav Lester, who reflects the theme of mental overload through a dazzling barrage of synchronised floodlights. Accompanied by an intense collision of one drum kit, one Fender stack and two men in black.

“A performance piece for a song titled Clarity threw my mind immediately into fog, light, and space”, says the director “Novak and John-Henry were legends. Performing for seven hours straight, mostly at double speed.”

Clarity is a plea from the churning vortex of modern existence that heralds a slightly more serious phase in the songwriters’ headspace. “It’s a mental scene rather than a specific one,” says fuel-injected singer/ guitarist Novak. “It’s about the struggle of communication; not being able or eloquent or ballsy enough to say what you’re thinking; being at the end of your tether with confusion, wanting to be clear with yourself and others.” 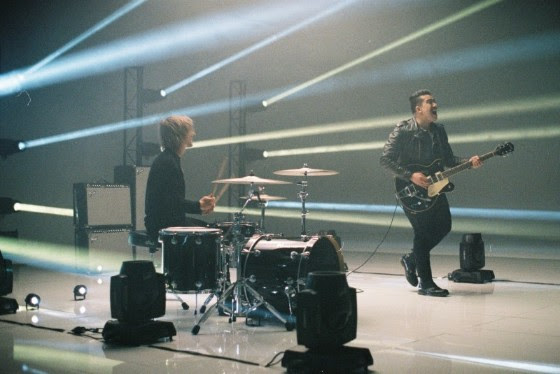 Acclaimed among the brightest and brashest rock’n’roll debuts in recent memory, Alright Already snagged a triple j feature album and ARIA nomination for Best Rock album. Since the release, the white-knuckled drummer and his leather-lunged frontman have performed two Australian headline tours (+ two sold-out horn filled shows) and a two-piece spectacular arena tour with Royal Blood.  After their sardine packed shows in New York, Los Angeles and Las Vegas in March this year, Polish Club will continue their international assault on a European and UK tour throughout October.

The future is bright you better wear blast goggles.

Presented by Select Music
Tickets on sale now from polishclub.co 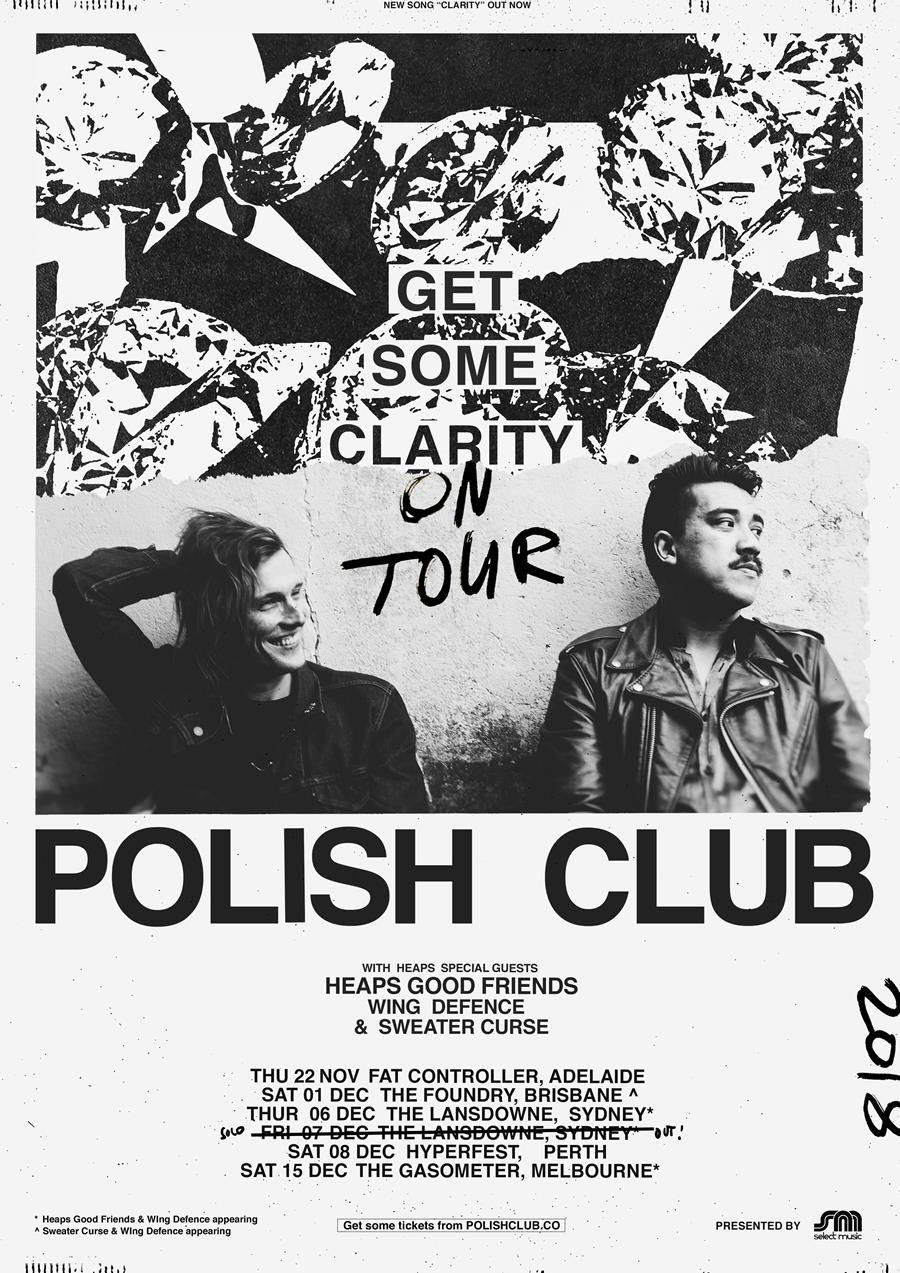 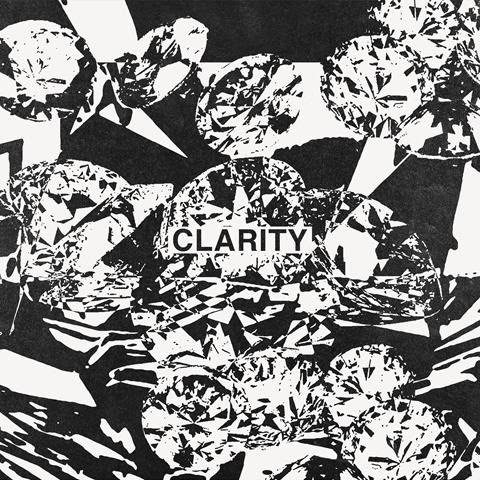