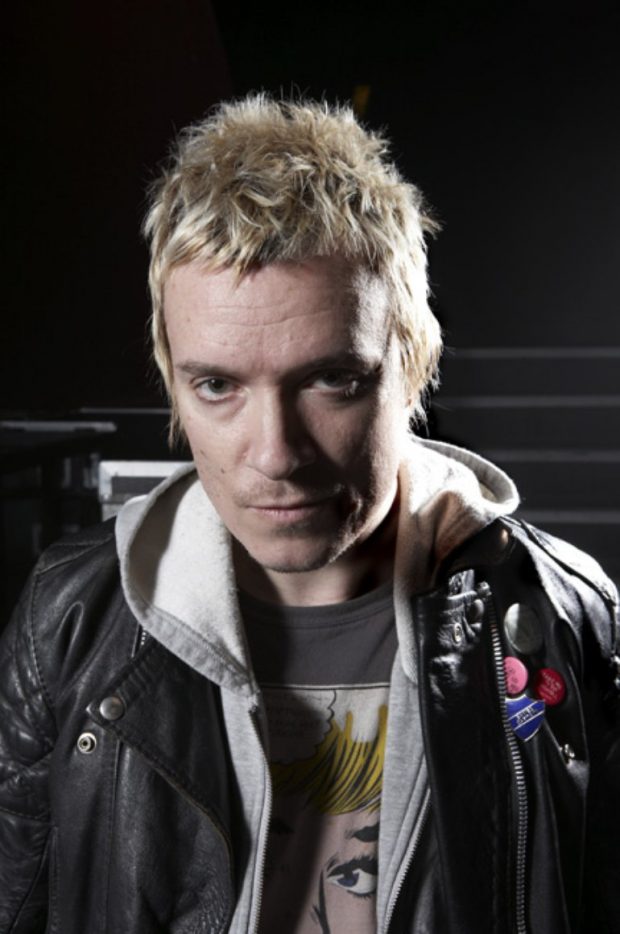 Interview with Liam Howlett from The Prodigy

On the back of the release of The Prodigy’s critically acclaimed seventh studio album No Tourists, we spoke with the band’s chief creative force Liam Howlett ahead of The Prodigy’s 12th Australian tour, about how they keep challenging themselves creatively.

The just released official footage of We Live Forever at the Alexandra Palace looks insane and we are looking forward to seeing what you pull out for Australia. What’s the Prodigy’s preferred way touring?

We’re fresh off the European tour and want to keep the energy and momentum from that and bring that to Australia. We prefer indoor venues because we can control the atmosphere and sound, whereas outdoor festivals you’ve got to worry about the wind affecting the experience and the sound getting lost.

No tourists is about popular culture as a trap – are The Prodigy ever tempted by it and how do you keep from falling into it?

I think it comes from our integrity. As a young lad it was ingrained in me early to go off the popular path, and I’ve never really gone back. To be fair we’ve always flirted with bits and pieces of popular culture and English culture. Not to sound corny but we’re a bit like pirates – taking those bits and pieces from fashion and music and using it for our own purpose for the sound of The Prodigy. Now we are pretty comfortable in our identity of who we are as a band and making choices to be true to our sound.

You’ve produced some classic tracks. How much do you feel tempted to play with those from the ground up to keep things fresh with where you are now?

Yeah we have to for our own interest and to keep our purpose. You can imagine playing Firestarter or Out of Space for the thousandth time, but the fans appreciate those early tracks so remixing works for us and the crowd. I did a remix of Fire, one of our very first singles from our first album (the Experience EP) for our UK tour and the crowd really appreciated that, but you have to be careful to not remix too hard so that you keep what’s great about that track while making it fresh.  I think it’s really important to play the new music mixed with the old, and I’ve sat in front of established bands who have completely ignored their old stuff and you’ve really got to do both for the fans. With so many tracks you can’t play all your old stuff and of course some people are disappointed, but then there’s always the next tour and the chance to play those other tracks.

I read recently when you were wrapping up No Tourists, someone was saying ‘this could be a single, that could be a single’, and you had an almost visceral recoil to rebel against the idea.  Being one of the few bands to be able to claim an iconic album like Fat of the Land which absolutely everybody bought and will have in their collections forever – how does that sit with you in hindsight given its widespread popularity?

Yeah I mean looking back at that album, it’s very easy for me to pick holes in it by saying ‘this could be better, that could be better’. For me it’s not consistent the whole way through. Firestarter, Diesel Power, Breathe – those are some of our biggest tracks – but to me being critical and looking back it’s quite as ‘done’ as I’d like.

Do you find that you’re pretty settled with your set list throughout the tour?

It’s funny – different countries like different albums. Jilted Generation is very popular in England, and in France people like Always Outnumbered, Never Outgunned. In Russia they like Invaders (Must Die) because we are relatively new there compared to the rest of the world. Our first performance in Russia was about 2000, so the crowds are younger and don’t tend to go back to the 90s material as much.

No Tourists has taken a bit of a harder edge than some of your most recent albums. What took you in that direction and how much is that influenced by what’s happening in the world around The Prodigy?

It’s a big influence actually. Champions of London is really looking at where I live in London, where one side of the road is quite posh but the other side is edgier, and the trouble that London and other big cities have had recently. You get affected by that and it comes out in the lyrics on the record. The full album, though, we really wanted to encapsulate every aspect of The Prodigy and the importance of the history of the band. We really went back to the start and wanted to show we can release a track like Need Some1 alongside We Live Forever and the more vocal tracks. We feel really lucky we are able to do that still because there are so many bands that can’t.

No Tourists is out now.