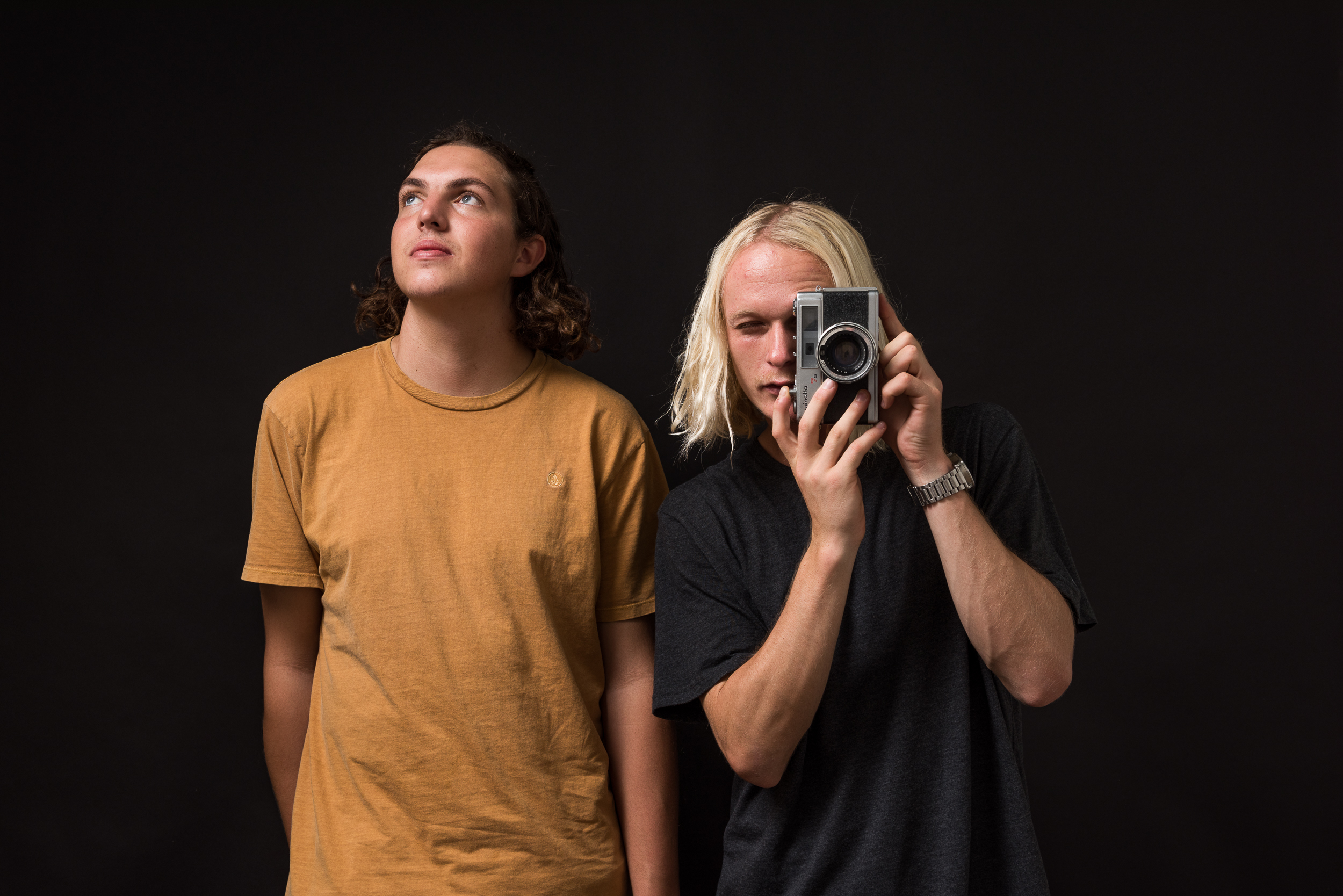 After a huge first half of 2018, Hockey Dad aren’t about to end the year quietly – announcing plans for home soil with their ‘Join The Club’ National Tour. Currently in the midst of global touring – which has seen them sell-out shows in London, New York, Chicago, Toronto, Boston and more – the band will return to tackle headline dates in some of the Australia’s biggest bandrooms this September/October. Hockey Dad have also shared the new video for the ‘Join The Club’, directed by Matthew Maule, where guitarist/vocalist Zach Stephenson cuts a lonely figure in a dimly-lit room, performing a Karaoke rendition of the track.

The overwhelming (and sometimes floor-breaking) fan-enthusiasm for Hockey Dad has been no accident, and is a testament to their ability to deliver both on record and in their notoriously high-energy shows. 2018 has already seen the band take out the 54th spot in the triple j Hottest 100 with “Homely Feeling“, hit the ARIA charts as the #1 Australian and #6 overall release for second record Blend Inn, immediately sell out a 14 date national album tour, and become the most played artist on triple j for the year thus far.

The ‘Join The Club’ tour is the next chance for fans to witness best mates Billy Fleming and Zach Stephenson bring the charged riffs, anthemic vocals and punk style drums of Blend Inn to life. The tour kicks off at The Croxton Bandroom in Melbourne, before hitting the Enmore Theatre in Sydney (all ages), HQ in Adelaide (all ages), Rosemount Hotel in Perth, and The Triffid in Brisbane, with a limited edition 7″ vinyl of ‘Join The Club’ available exclusively at these shows. Tickets are on sale Thursday, June 21. 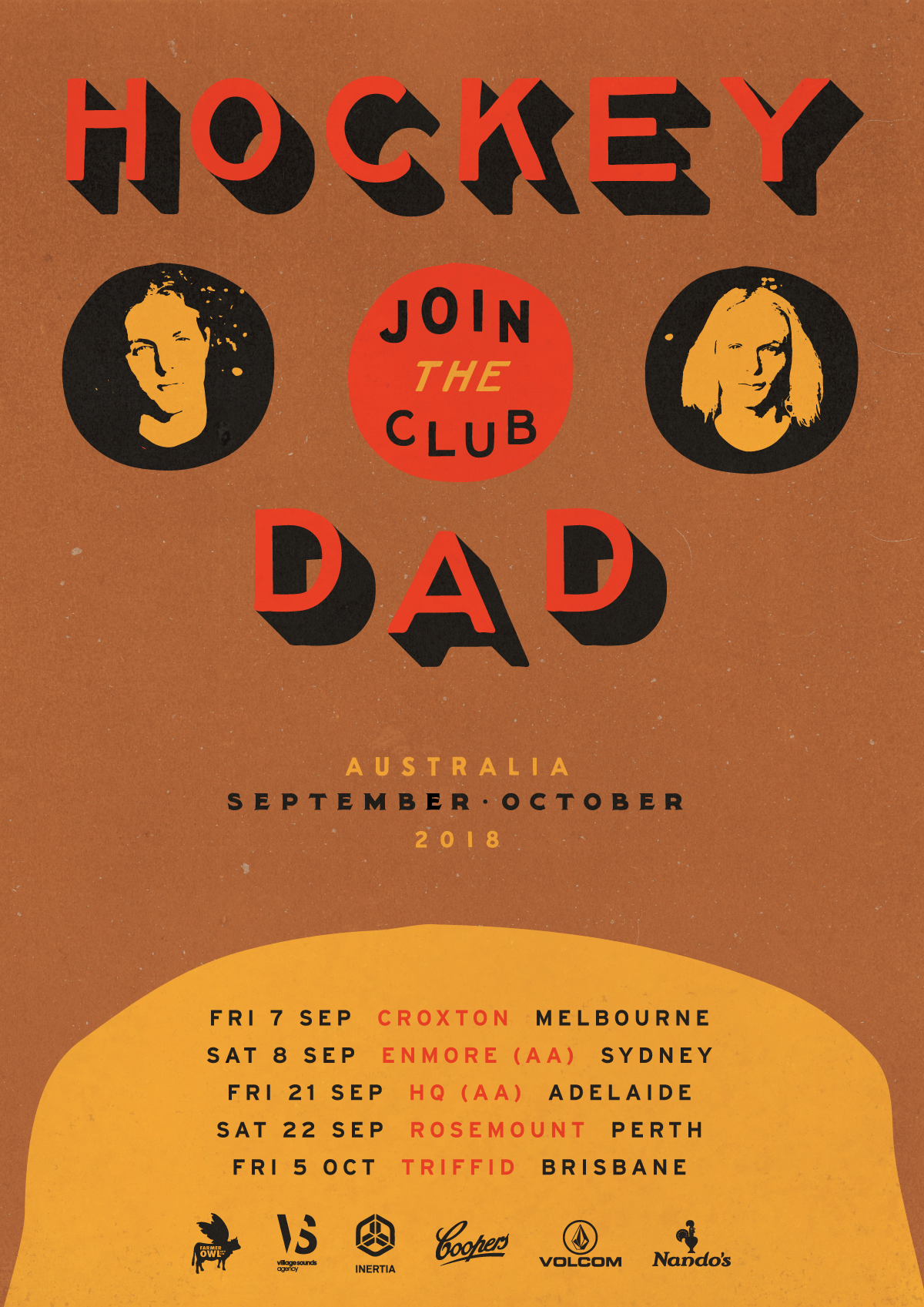