HAIM RELEASE NEW SINGLE – WANT YOU BACK – OUT NOW!

“WANT YOU BACK” OUT NOW 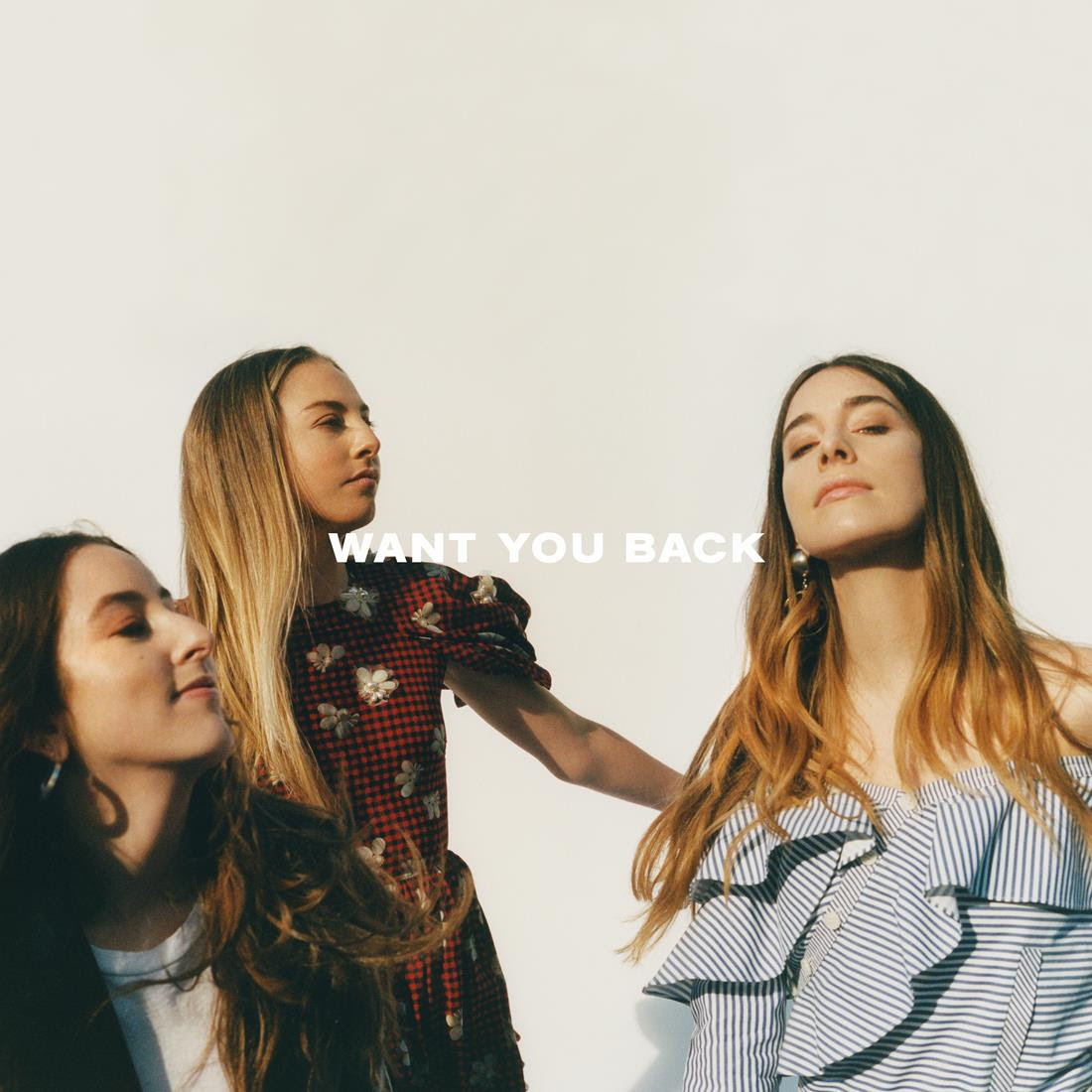 SOPHOMORE ALBUM ‘SOMETHING TO TELL YOU’ OUT JULY 7

Today HAIM release ‘Want You Back’, the first single from their forthcoming album Something To Tell You, out July 7 on Polydor Records.  Want You Back was produced by Ariel Rechtshaid.

Last week HAIM announced the news of their new album with a video of the band performing new track ‘Right Now’ live in studio.  The recording session was shot and directed by Paul Thomas Anderson (Magnolia, There Will Be Blood, Boogie Nights).   Pitchfork noted “the song is hardcore HAIM”, going on to say “This is what Haim does best, create a small universe in a song, then soundtrack it with ample fire”. The New York Times heralded the new music’s arrival saying “anyone worried about the vitality of mainstream rock music need not: HAIM is back’, and NME declared “HAIM return to storm the summer”.

HAIM will debut new music live on Saturday Night Live on May 13 (with Melissa McCarthy hosting).

HAIM will be in Australia for Splendour in the Grass in July. The Sydney show at the Enmore Theatre on the 20th July has now sold out.

Listen to “Want You Back” here