CONTINUES TO DOMINATE MUSIC CHARTS ACROSS THE GLOBE

TOP 5 MOST ADDED AT US RADIO LAST WEEK 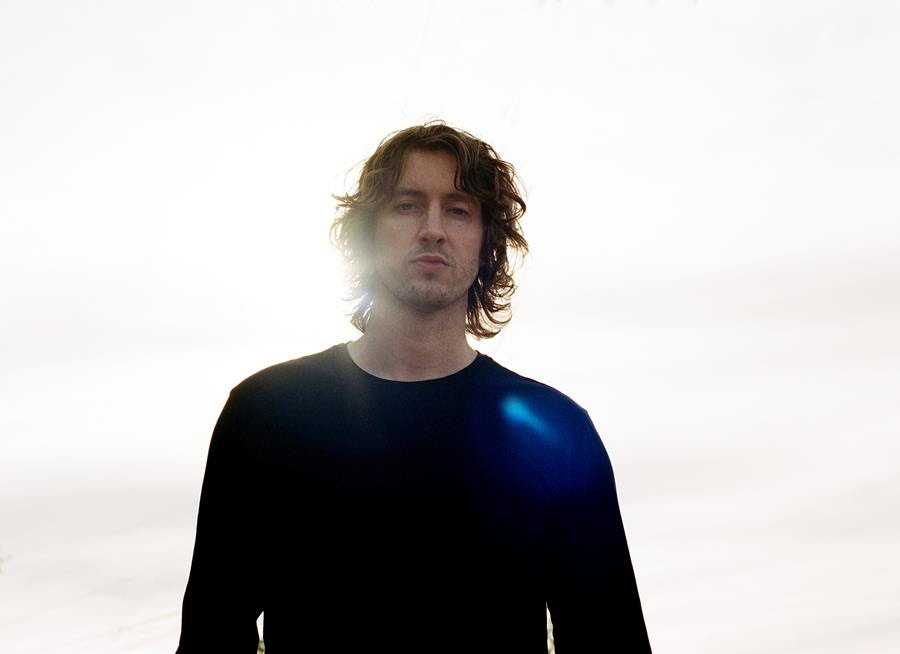 Knocking Drake from the top spot, Dean Lewis, today has claimed the #1 position on the ARIA Singles Chart with his hit single ‘Be Alright’. As the single continues to dominate music charts around the world, including #35 on the Spotify Global Chart , the Sydney artist today also announces he’ll be taking his full band on the road for a national tour. Kicking off in Melbourne on November 30th , The Summer Tour will hit all Capital cities with tickets on sale this Thursday at 10.00am.

Following the incredible response to ‘Be Alright’, the certified platinum selling single with now over 50 million streams worldwide, has topped the local charts of Apple Music, Shazam and iTunes, reached #2 on Spotify and hit the top spot on the TMN Radio Airplay Chart. Internationally, the single Is also impacting with it reaching the TOP 40 on the Spotify global chart and top 50 in over 22 countries including the USA. Lewis is the 178th most listened to artist in the world on Spotify, with 11.2 Million monthly listeners. An incredible achievement for an artist that is yet to release an album.

‘Be Alright’ is a brutal, honest and stirring song, dealing candidly with anguish, yet hope. Lewis captures perfectly the gut wrenching feeling of betrayal with his new release and signals a newfound conviction in his own storytelling capabilities.

Dean Lewis’ music has been streamed over 331 million times. He created a monumental buzz, launching with single ‘Waves’. Strongly championed by Australian Radio, Spotify and Apple Music, ‘Waves’ was the second biggest Australian selling single of 2017. Adding to this incredible achievement, he has claimed three Gold plus selling singles from Same Kind of Different EP with Waves (4 x platinum) ‘Need You Now’ (Gold) and ‘Lose My Mind’ (Platinum). The multi-platinum selling ‘Waves’ was nominated for 2 APRA Awards, 5 ARIA Awards as well as appearing on cult programs like Suits, Riverdale and Grey’s Anatomy.

After his spectacular performance at Splendour In The Grass last month, Dean Lewis will take his live show to Europe where he has already sold out shows in Hamburg, Berlin, Cologne and Amsterdam and has upgraded his show in London after selling out the original venue overnight.  With US radio championing ‘Be Alright’, Lewis will then head over to the US in October for live shows before returning home to heat up the start of summer with his National Tour. 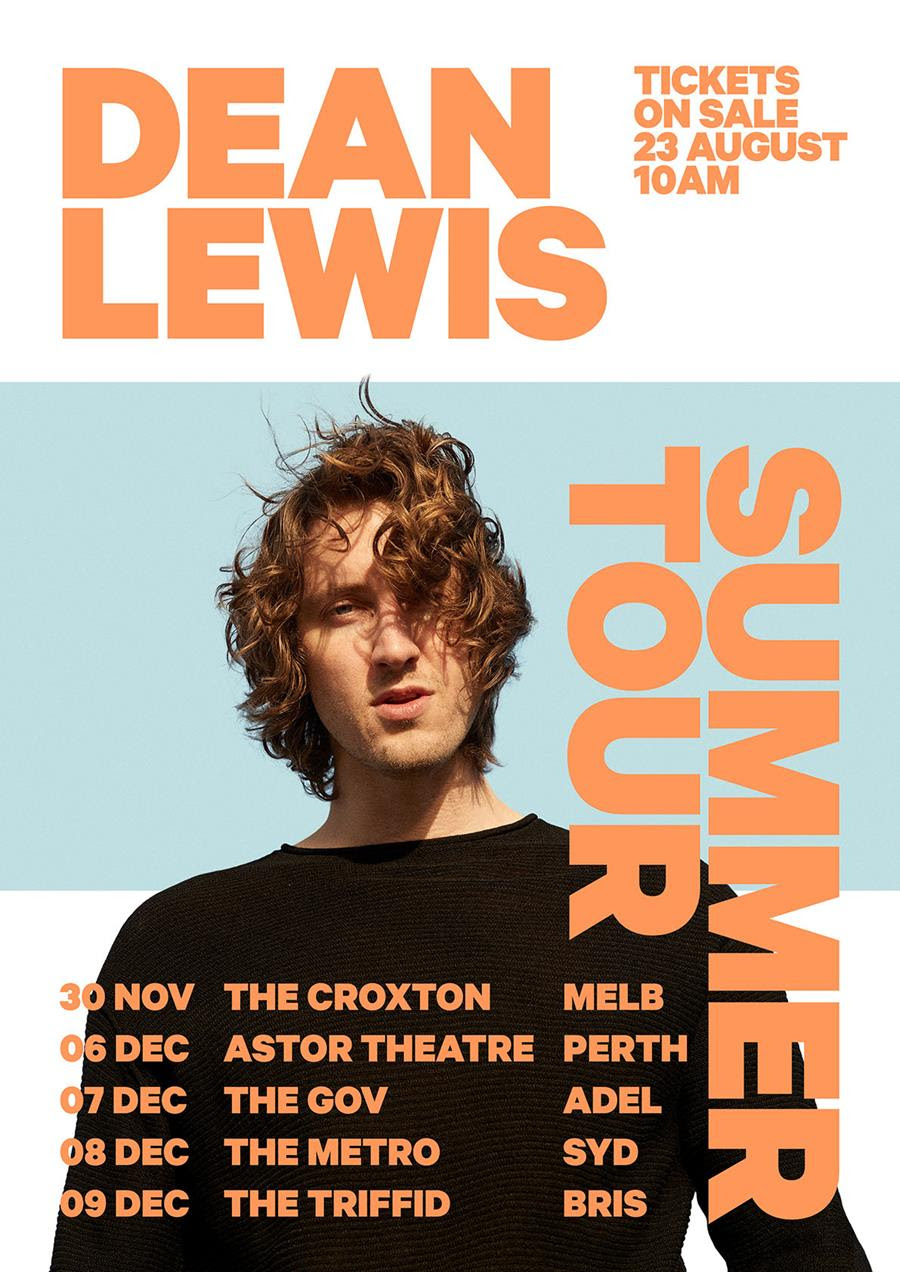 Tickets on sale Thursday 23rd August at 10am
Available at deanlewismusic.com 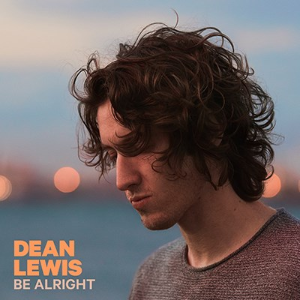 DEAN LEWIS ‘BE ALRIGHT’ IS OUT NOW