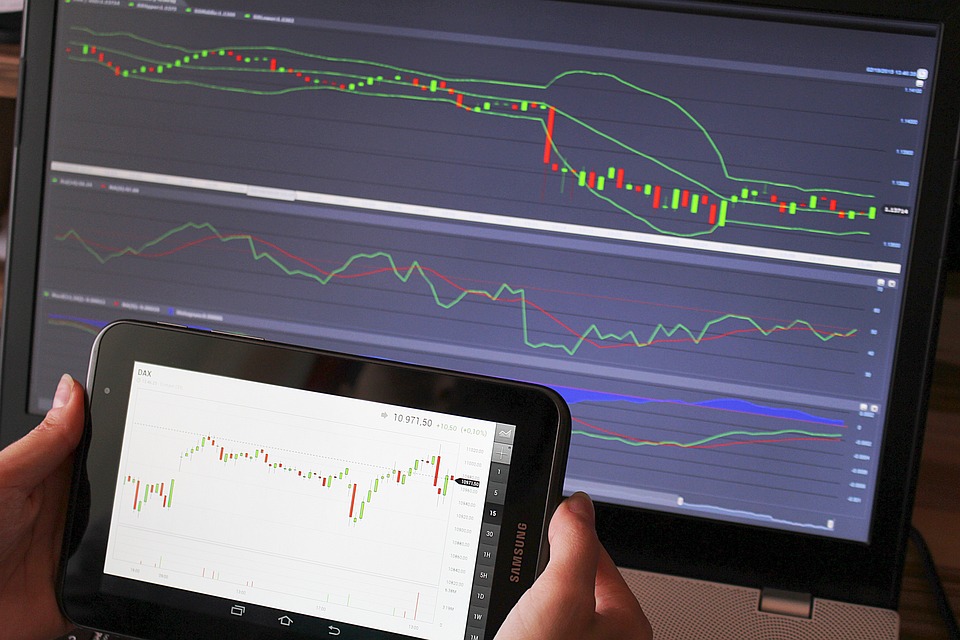 Traders and speculators are once again in high spirits as they prepare for FX Week Australia 2019, which will be held at The Westin Sydney on 27th March, 2019. Considered as the benchmark conference for forex professionals in the country, attendees will be hoping to gain insights on new trading tactics and strategies. Experts in the field will also give their opinions on the current issues hampering the industry.

This year’s conference will have 32 guest speakers, five round-table discussions, and four networking sessions for the delegates. Organised by Incisive Media Asia, FX Week Australia is one of the FX Week events that are set to happen all over the world. The flagship event, FX Week USA, will happen in New York. FX Week Asia will happen in Singapore in August, while the venue for the European edition is yet to be confirmed.

Some of the most anticipated topics at the conference are on Brexit’s impact on the Australian market. As a no-deal Brexit pushes the UK into trading with Commonwealth countries including Australia, panellists Paul Bloxham (chief economist and managing director, HSBC) and Dr. Alex Joiner (chief economist, IFM Investors) will discuss its effects on the Aussie dollar. Other pressing topics that are expected to be tackled include the rumours of another recession, the impact of political uncertainty on the Australian economy, as well as climate change.

Another key theme is the relationship between the AUD and Asian emerging markets. The forex market is the most liquid market in the world. It has a daily trading volume of $5 trillion (6.97 trillion AUD), according to FXCM, and it is an integral part of the Australian economy. As of 2016, the AUD is the fifth most traded currency, and it accounts for 6.9% of the global daily share. While the value of the Australian dollar has been on a downward trend in the past few months, it is behaving like an emerging market currency in the Asia Pacific, putting it in a favourable position within the region’s economic map. In fact, it is being used as “proxy trade for risks for the region,” according to the Business Times. Thus, many traders expect that trends in the Australian market will be crucial to the global forex market in the coming months.

Finally, there will be a dedicated discussion on the rising trend of algo-trading, including the latest innovations in pre-trade cost analysis and forecasting. This overview of cutting-edge technologies in analytics will be a source of insight for those anticipating the intersection of trends in artificial intelligence and the forex market.

With the Aussie dollar being a high-risk currency, mastering how to trade it is a pressing topic among Australian forex investors and professionals. It is expected that FX Week Australia will open up lively discussions on potential trajectories of the Australian forex market.

Follow Eventalaide for more about the biggest events in business, finance, and other industries.