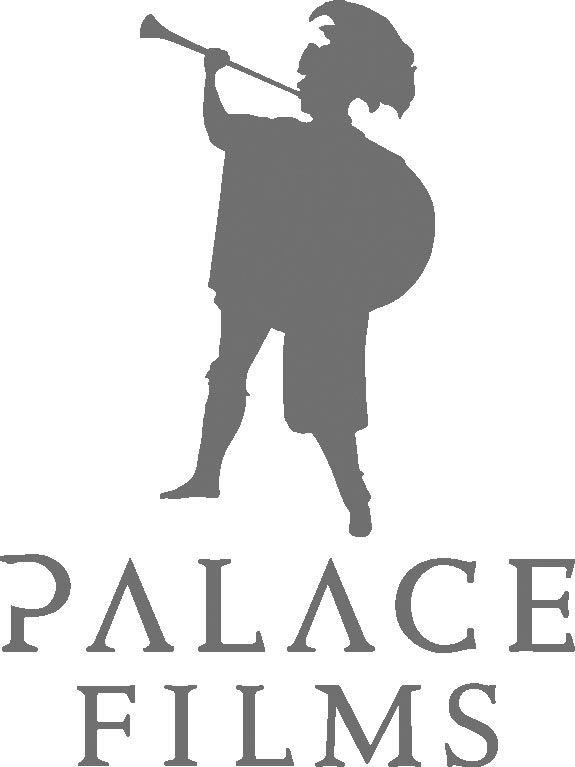 UPCOMING AT A GLANCE

Paulette Van Der Beck (Juliette Binoche) and her husband have been running the housekeeping school of Bitche in Alsace for many years, with a mission to train teenage girls to become the perfect housewives. After her husband’s sudden death, Paulette discovers that the school is on the verge of bankruptcy and must take immediate action to save it. All the while, preparations are underway for the school to compete in a televised national housekeeping competition. In the midst of the chaos, she and her lively students start questioning their beliefs as the nation-wide protests of May 1968 transform society around them. Reunited with her first love, André (Edouard Baer), and with the help of her eccentric stepsister Gilberte (Yolande Moreau) and strict nun Marie-Therese (Noémie Lvovsky), Paulette joins forces with the schoolgirls to overcome their suppressed status and become liberated women.

Winner of Sydney Film Festival’s Sydney Film Prize, and awarded the Silver Bear for Best Actress at Berlin Film Festival, THE HEIRESSES follows a shy and sheltered Paraguayan woman, Chela, who is forced to live on her own after her long-time partner gets convicted on fraud charges while trying to manage the couple’s mounting debt. Aside from selling-off heirlooms from their large crumbling house to maintain an income, Chela reluctantly begins to take paid jobs driving her wealthy, aging neighbours around the neighbourhood. In her new role as chauffeur, she meets the young and life-affirming Angy, an encounter that lures Chela out of her reserve and helps her rediscover her own desires.
Full synopsis, trailer and more: www.theheiresses.com.au

Beloved by audiences and critics at the Cannes Films Festival where it was awarded the Best Screenplay prize, Alice Rohrwacher’s beautiful, much-anticipated new film is beguiling allegory of love, loss, and compassion, exploring the troubled soul of Italy. Lazzaro (Adriano Tardiolo) is a good-hearted young peasant, and Tancredi (Luca Chikovani/Tommaso Ragno) is a young nobleman cursed by his imagination. The two form a life-altering bond when Tancredi asks Lazzaro to orchestrate his own kidnapping.
Full synopsis and more: www.happyaslazzaro.com.au

The sleeper box office hit of the Italian summer, and an audience favourite at the 2018 Italian Film Festival, MY BIG GAY ITALIAN WEDDING is a hilarious, feel-good romantic comedy that tells the story of a complicated trip to the altar, as a young man travels to his conservative Italian hometown to marry his fiancé. Based on the hit, long running off-Broadway play, and brought to the big screen by talented writer/director Alessandro Genovesi, it explores the obstacles that come with breaking down long-held traditions and gaining acceptance, with a light touch, a big heart and a whole lot of love.
Full synopsis and more: www.mybiggayitalianwedding.com.au

What are we without our memories and most-treasured possessions? That’s the question that we’re invited to contemplate in CLAIRE DARLING, the thoughtful and affecting new film from Julie Bertuccelli (Since Otar Left), starring the superb mother-daughter duo Catherine Deneuve and Chiara Mastroianni, and based on the best-selling novel by Lynda Rutledge.
Full synopsis and more: www.clairedarling.com.au

A smart, funny and hugely entertaining romantic comedy hit starring the superb Ricardo Darín and Mercedes Morán, AN UNEXPECTED LOVE tells the story of a long-married couple who begin to question the true meaning of love and desire after becoming empty-nesters. When Ana (Morán, Neruda) and Marco (Darín, Truman, Wild Tales) arrive at the airport to farewell their son who is leaving his Argentine homeland to study abroad, they are filled with certainty that they’ve done well as parents. However, his departure leaves a significant hole in their everyday lives, and after more than twenty years of marriage, both come to admit that their feelings for each other have shifted. So as if it were one last project together, Ana and Marco decide to ‘consciously uncouple’, and begin to explore the surprising and sometimes wonderful world of the newly-single, to hilarious and unexpected results.
Full synopsis and more: www.anunexpectedlove.com.au