Three of the most highly-anticipated Australian films of the year (one starring Oscar winner Hilary Swank), the recently announced Australian Premiere of Hotel Mumbai and a special preview of spy thriller series Pine Gap are just the start of this year’s stunning Adelaide Film Festival lineup. The festival, which returns in October, also features a range of documentaries, shorts, virtual reality and more. Read about the Adelaide Film Festival FUND projects and additional highlights set to premiere below, and make sure to purchase tickets before they run out! Based on true events.

26 November 2008. A wave of devastating terror attacks throughout Mumbai catapult the bustling Indian metropolis into chaos. In the heart of the city’s tourist district, Jihadist terrorists lay siege to the iconic Taj Palace Hotel, whose guests and staff become trapped in a heroic, days-long fight for survival. 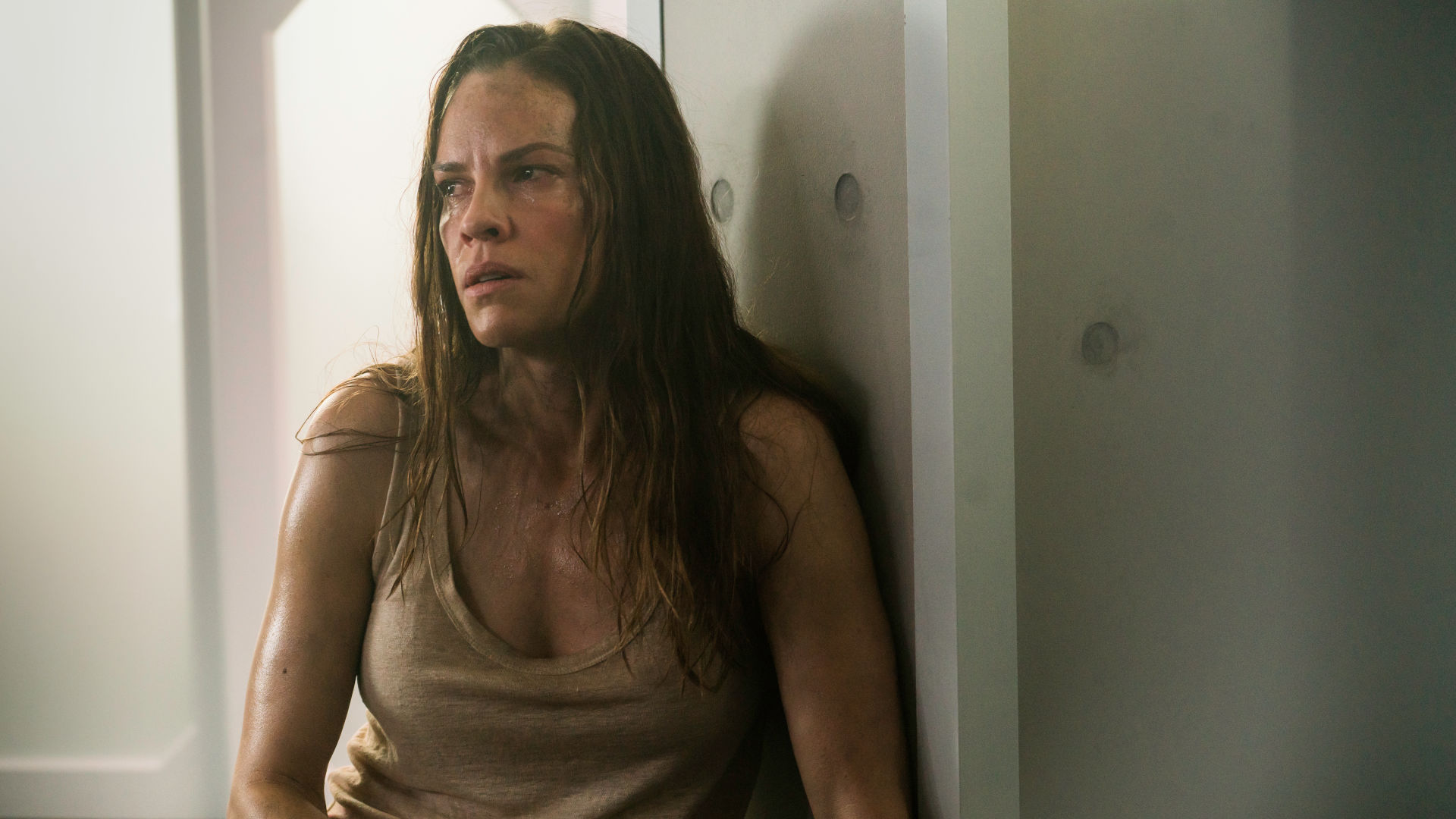 A teenage girl is raised underground by a robot “Mother” – designed to repopulate the earth following an extinction event. But their unique bond is threatened when an inexplicable stranger arrives with alarming news. 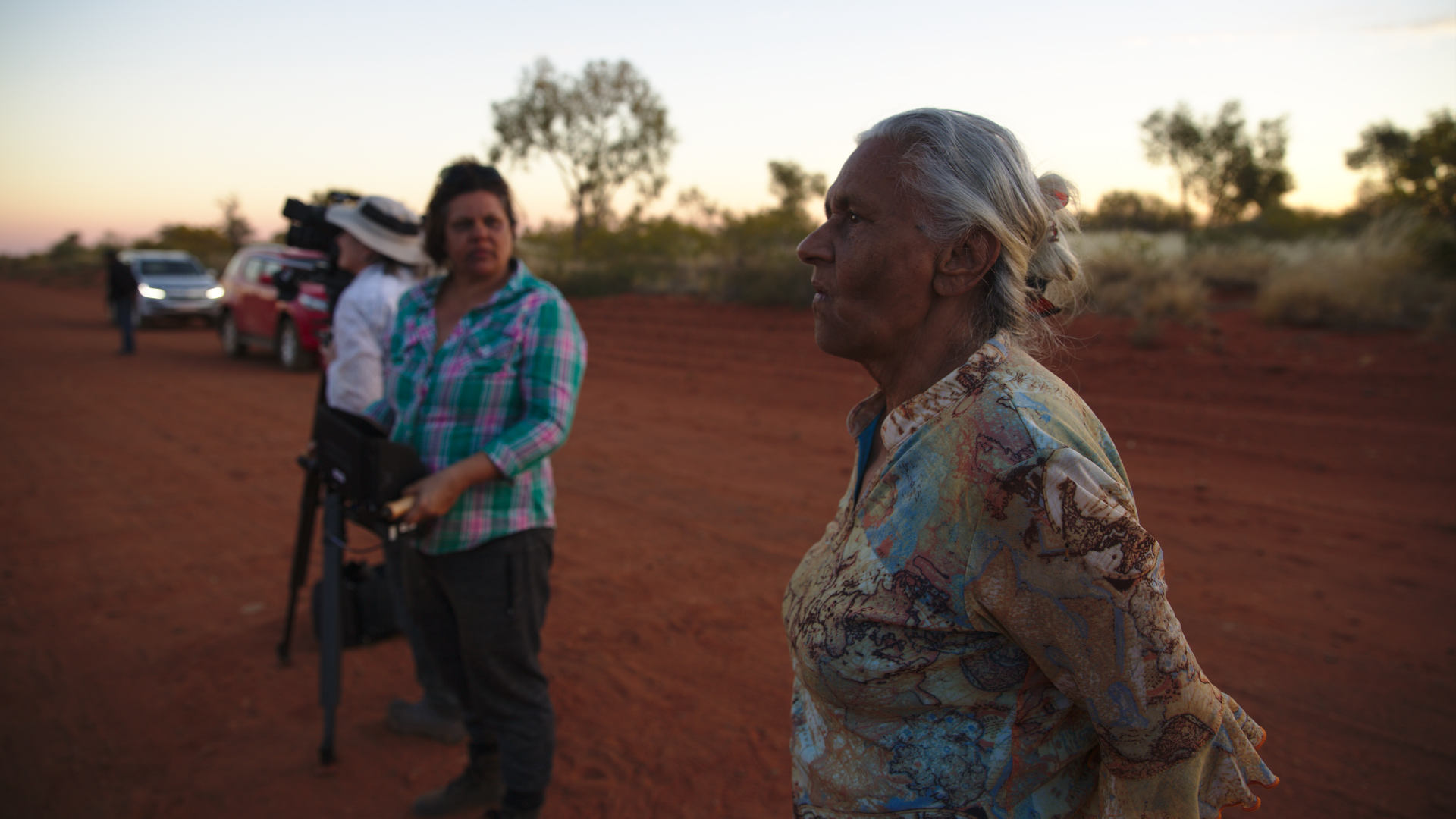 She Who Must Be Obeyed Set in 1825, Clare, a young Irish convict woman, chases a British officer through the rugged Tasmanian wilderness, bent on revenge for a terrible act of violence he committed against her family. On the way she enlists the services of an Aboriginal tracker named Billy, who is also marked by trauma from his own violence-filled past. Trust but verify. Reveal their secrets but protect our own. The Woman and the Car

Who gets to sit in the driver’s seat?

Artist Kate Blackmore looks at motherhood and mobility, film and feminism through the prism of Margaret Dodd’s classic short lm This Woman is not a Car (1982).

Presented as Art on Screen Trilogy with The Goatman & The Art of the Game. Sunday 14 October, 2pm. Tickets $30 / $25 Concession.

During the 1980s, claims of satanic ritual abuse ran rife throughout the western world, uncovered by hypnotic therapists and perpetuated by media. Pia Borg explores this bizarre chapter of history.

Presented as Art on Screen Trilogy with The Woman and the Car & The Art of the Game. Sunday 14 October, 2pm. Tickets $30 / $25 Concession. The Art of the Game

A family of artists investigate if sport can be art.

Filmmaker Matthew Bate explores the making of Trent Parke and Narelle Autio’s Summation of Force, a moving image work that studies bodies in motion and the world of professional sport.

Presented as Art on Screen Trilogy with The Goatman & The Woman and the Car. Sunday 14 October, 2pm. Tickets $30 / $25 Concession. One person’s water is another’s torture.

With the unique ability to emit pure water, The Numi are the Dry Land’s most valuable slaves. When young Numi, Davi and her sister are captured and ‘milked’ for their water, Davi must find a way to outsmart her abusers.

What would you do to protect your child from jail?

With their comatose daughter suspected of manslaughter, and police on their way to the hospital, two troubled parents must decide whether to lie to protect her. Starstruck: Australian Movie Portraits reveals never-before-seen stories of Australian cinema. Through photographic portraits, candid behind-the-scenes shots, rare film posters, casting books and original costumes, Starstruck celebrates the past and present of Australian film—including watershed moments in cinema and iconic visions of Australian life—and also offers a glimpse into the experiences of the actors and crew. The exhibition explores how cinema portraiture can create a bridge between the magic of a movie’s fictional worlds and the realities of filmmaking.

A National Film and Sound Archive of Australia and National Portrait Gallery exhibition supported by the National Collecting Institutions Touring and Outreach Program, presented by the Samstag Museum of Art for the 2018 Adelaide Film Festival. The Waiting Room… a time between the before and the after.

The Waiting Room speaks to the time in between the before and the after; the time before we, the alien life-form on planet Earth, arrived; and the time after, after we have colonised and are gone. The Waiting Room is a tribute to time; she is elusive, ethereal and abstract, yet perpetually exacting. The Waiting Room is a VR installation presented in partnership with Samstag Museum of Art and the Adelaide Film Festival.

Want to see more than one film? Find out more about our 24 hour flash sale on passes!